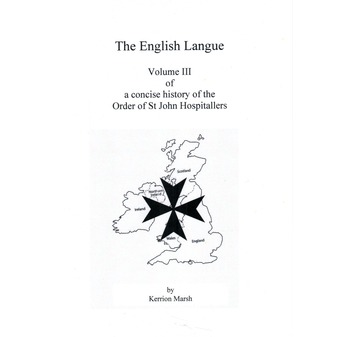 The English Langue, Volume 3, we are introduced to the establishment of the Order in the British Isles and its impact on British History from the Peasant Revolt to its dissolution under Henry the Eight. In this volume we also learn how the modern Order of St John was re-established and the role that women have played in the Order throughout its history.