by The Library and Museum of Freemasonry 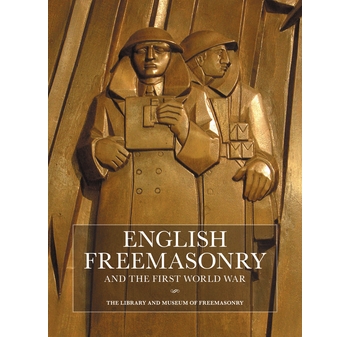 How did lodges cope with their members being called up to fight?
What was the experience of the fighting freemason- and the freemason in captivity?
When it became clear that casualties were on a large scale, the Grand Lodge organised a Roll of Honour and individual lodges produced their own memorials and after the war the Grand Lodge faced new challenges at home and abroad.