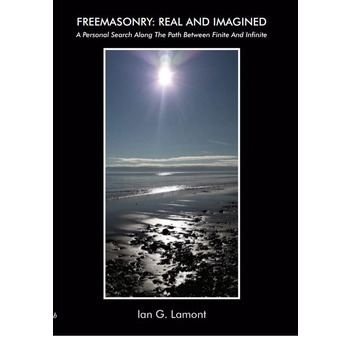 What you are about to read, focuses on the current status of Freemasonry, as organised by The United Grand Lodge of England, and the observed sad fact that its membership is in decline.This ever-reducing membership will eventually see Freemasonry fall into historical oblivion over the next few years. Such decline can be clearly identified to the changes that occurred to its moral principles in 1986. This book is written by a man well-versed in the masonic system, believes firmly in the historical principles of the Fraternity, but argues,with blunt frankness, that the human organisation controlling Freemasonry needs to undergo radical reform. Only by such change can Freemasonry regain its position as a credible moral organisation in the changing world we all live in.The author provides a great deal of autobiographical information about himself, personally and masonically,covering his own background and journey through life thus far. Such information provides a reflective background to his comments, and gives strength to the idea that by only knowing where a man is coming from can we truly understand the direction of that persons heart-felt belief in the path that must be followed.Mason and non-mason alike, the basic elements of life discussed in this book can be observed by all who give it close attention, but can be ignored by those unwilling to engage with the inevitable!

Only 200 Copies Printed. All copies Are Numbered and Signed.

All proceeds from the sale of this book are donated to the Three Pillars Charity and will be used to feed the homeless.